In 2016 a little-known company from Boston called “PMS Bites” pitched an investment in their company to the sharks on ABC’s Shark Tank. 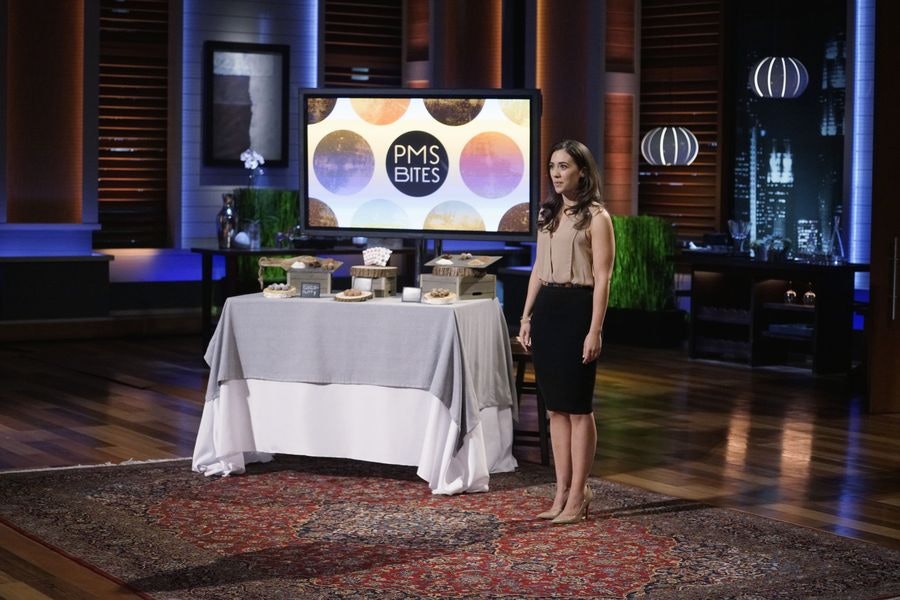 PMS Bites are healthy morsels with herbs in them that help to alleviate PMS symptoms. Judge Kevin O’Leary, aka Mr. Wonderful, said, “the downside of naming it PMS Bites is… I’m a guy but by calling it PMS Bites, I’m not going to buy that… you cut the market in half!” This sentiment was repeated by other sharks and ultimately they all passed on investment.

Problems with this sentiment are plentiful. Take the popular startup wisdom that you must go niche in order to go big; e.g. Facebook launching exclusively with U.S. colleges before becoming the world’s largest social network and Amazon launching as an online bookstore before becoming the world’s largest e-commerce marketplace. Or consider that women outnumber men in the U.S. alone. There are more than 120 million adult women in the U.S., i.e. more than 120 million potential customers in that demographic alone.

Both little known startup founders and global celebrities have struggled to convince investors that female-focused companies have large potential. 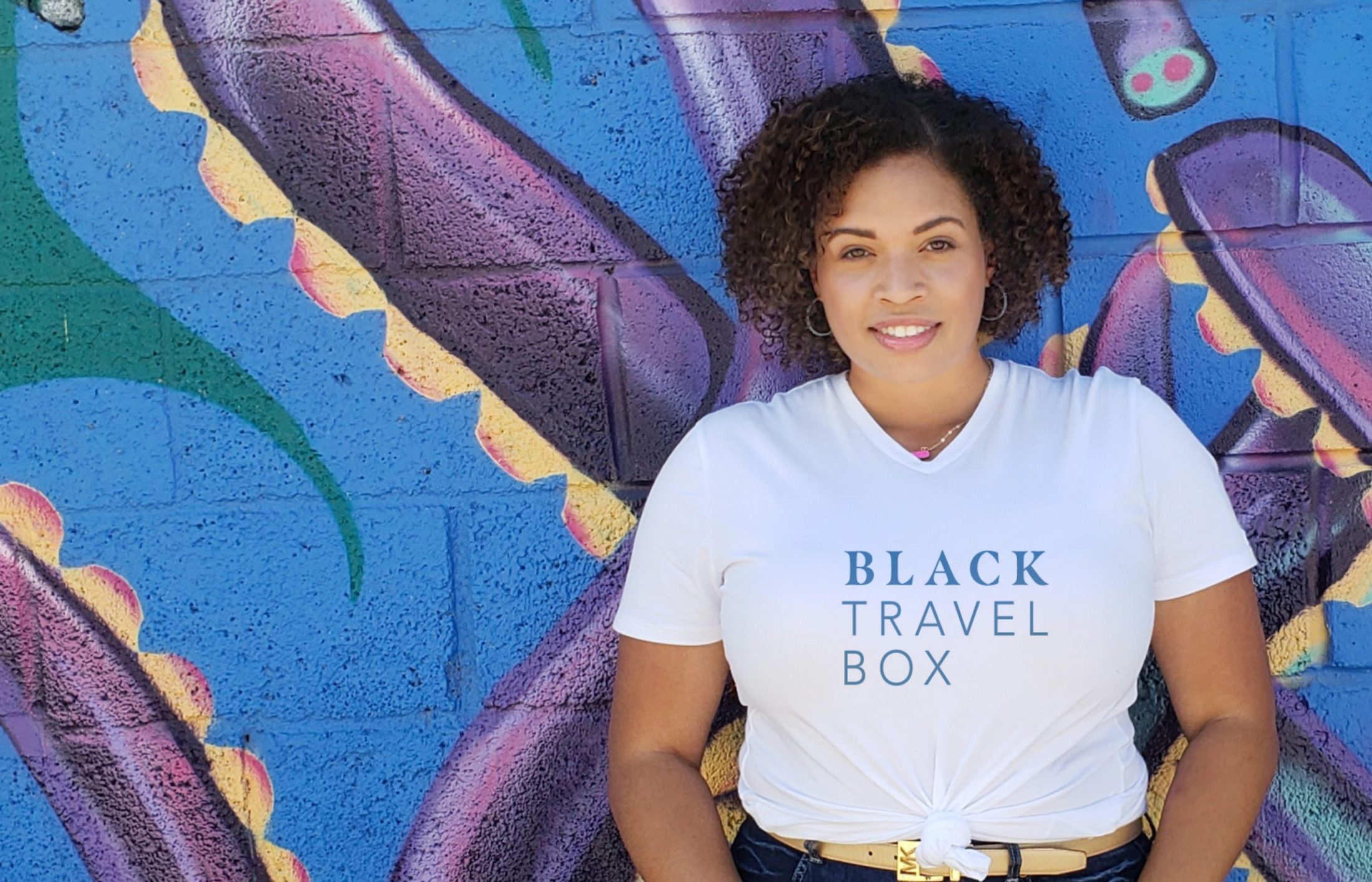 Orion Brown, founder of The Black Travel Box, a company that sells travel-sized products for black female consumers, told me that when she started her company, despite having a strong consumer manufacturing background, manufacturers and potential investors were hesitant to work with her because they didn’t believe that black female travel could be a big enough market. This is despite black women spending $1.1 billion on beauty annually and black consumers spending $50B on travel annually (a large chunk of which is spent by women).

Similarly, before Rihanna launched her beauty line “Fenty” in 2017, beauty brands had argued that they couldn’t produce more shades of foundation than their standard eight shades because enough demand did not exist. When Rihanna rolled out 40 shades of foundation designed to match all female skin tones, she made over $100 million in her first 40 days and her sales now outpace KKW’s, putting the company on a fast track to unicorn status.

So why are investors not stepping up to fund female businesses? I spoke to a number of VCs for this article and they told me that there are three things that stop most investors from investing in female-focused markets:

So what can investors do to overcome these challenges? Inclusion is a game of a thousand little things. There is no silver bullet. Notwithstanding, there are at least three changes that could net outsized returns for investors that take action:

Solution One: Start an Advisory Board of Diverse Voices

This can be as simple as starting a mailing list. The Webb Investment Network (WIN), a San Francisco VC founded by eBay COO Maynard Webb, built their advisory network specifically to help with all stages of a company’s business. Affiliates source, diligence, and – most importantly – help companies through their entire life cycles. WIN has invested in companies such as Everwise, PagerDuty, and ScienceExchange. Grotech Ventures, a Virginia-based VC, leverages their advisory board to support their companies with warm introductions and subject matter experts in a variety of industries. They recently announced an investment in the Mom Project. Many other VCs have done this as well.

Investors can improve their pipeline of female-focused deals by taking some of the partiality out of early stage investments. Fundr, a company based in Austin, has devised a survey to evaluate startups before investors take a look. They use internal data as well as 3rd party analysis to score company strength based on revenue, team, traction and growth. This is similar to what Social Capital did with their Capital as a Service (CaaS) model. Rather than keeping these models internal as both these companies have done, these models should become open-sourced so that investors can use them to screen all companies before talking to them and making the investment decision. Although it would be a slightly higher lift for companies, if it were implemented like the Common Application for College, entrepreneurs could fill it out once and send it to the VC’s they were interested in talking to. By starting with comparative metrics, investors will understand what huge opportunities female-focused companies have before any unconscious biases take effect and then they can talk to the founders and use their traditional methods for deciding whether to invest.

The most obvious thing investors can do to overcome their idea that female-focused markets are niche is to recruit female partners (including minority female partners). Female VCs outperform male VCs with more diverse portfolios, and can identify high value deals that their counterparts may miss. When I spoke to Alda Leu-Dennis, General Partner at Initialized Capital, a San Francisco based early stage venture capital firm, she told me that her pipeline is diverse because she is diverse. She takes meeting with founders “off the beaten path” because she can empathize with what they are selling. Unsurprisingly, Initialized has invested in a number of female-focused companies such as Her, a dating app for queer women, Girlboss, a community site for millenial women, and the Mom Project, a job site for moms returning to work. Each of these has rocketed to a strong start, and Initialized expects strong returns from them.

Women are not a niche market and investors that realize this make a lot of money, and everybody wins. The Shark Tank sharks may have passed on PMS Bites but they have invested in Grace and Lace, a company that makes frilly accessories for women, which is now making $20 million annually, Combat Flip Flops, a company that sells accessories made by female entrepreneurs in war-torn areas, which is now making $350 thousand a month, and Stella Vale, a jewelry company, with undisclosed revenues but partnerships with Target and Nordstrom that indicates it’s doing well.

Mr. Wonderful did not like PMS Bites but as he admitted to CNBC, “I’ve been investing now for over 10 years… and the majority of my returns come from the companies run by women.” It seems even he has realized that women are not a niche market or they are, in fact, the ultimate niche market. 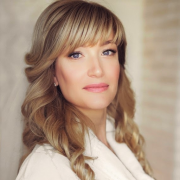 Meagan Kelly
Meggie is a writer, social media and content marketing manager. She has been interested in marketing and management since she was young and wants to share her creative ideas and unusual approach to marketing with others. On a regular basis, she delivers various concepts on how to market products, services and events, how to manage employees and much more.

5 Tips To Mastering A Business Leader’s Mindset In 2019

Most of us have something that we want to achieve, do, start, or create. It may be to start a business, generate initial ...

It’s always intimidating to interview for a new job, whether you’re fresh out of university and eager to break into your industry or ...

Online shopping continues to increase its share of overall retail transactions. According to Salesforce, global online sales saw a 17% increase in the ...